If you’re having trouble finding motivation to quit smoking, here are a few success stories from some familiar faces which might help you kick the habit once and for all. 2. President Barack Obama started smoking as a teen, but decided to quit due to his wife, Michelle Obama’s health campaigns. He jokingly stated to a UN delegate, “That’s because I’m scared of my wife”. 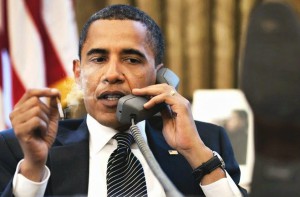 3. Cameron Diaz was not always the health guru which we know and love today. Back in the 90’s, she was smoking up to 20 cigarettes a day, and says that her parents were not impressed by her lifestyle, which served as her motivation to quit. 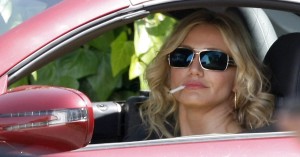 4. John Hamm was a chain smoker for six years, but quit after having surgery to remove a polyp from his throat at the age of 24. On the set of Mad Men, Hamm’s character, Don Draper, is a smoker. For this role, Hamm smokes herbal cigarettes. 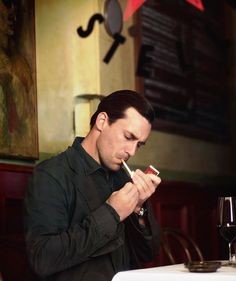 5. Ashton Kutcher was motivated to kick his 40 cigarettes a day by reading Allen Carr’s The Easy Way to Stop Smoking in 2010. 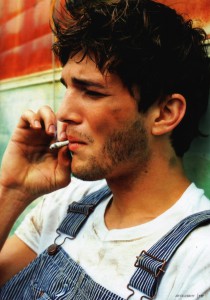 6. In 2004, Matt Damon underwent hypnosis in order to quit smoking. He states: “Once you realize the consequences, it’s no longer an option for you to smoke. I think that applies to any addiction.” 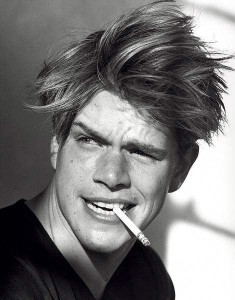 7. Celebrity exes Courtney Cox and David Arquette decided to quit smoking together back in 1998. They underwent hypnosis by world renowned addict whisperer, known as the “Mad Russian”. 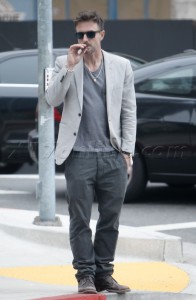 8. Whoopi Goldberg reached out to her Twitter followers for support when she quit smoking. To this day, she shares the tips and tricks over social media which helped her fight the nicotine addiction.

9. Twilight stars Nikki Reed and Ashley Greene had an epiphany and stopped smoking in order to be better role models to their young fans. 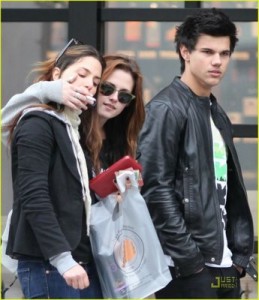 10. Jack Black shook the habit and some gender norms when he stopped smoking as soon as he became a father. He was conscious of the danger of secondhand smoke, and made use of green tea to detox. 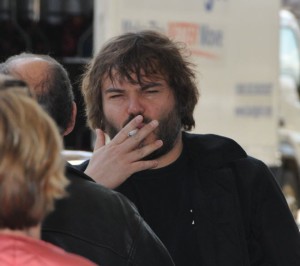 No matter how many times you try, keep pushing on! These celebs are living proof that quitting is not a once off attempt, but rather a daily choice. They have tried and failed, and tried again, using various methods to assist them in their fight against the cancer stick. In Theodore Roosevelt’s words, “It is hard to fail, but it is worse never to have tried to succeed.”